Animal is a longtime partner of brands such as Hermes and Gucci. 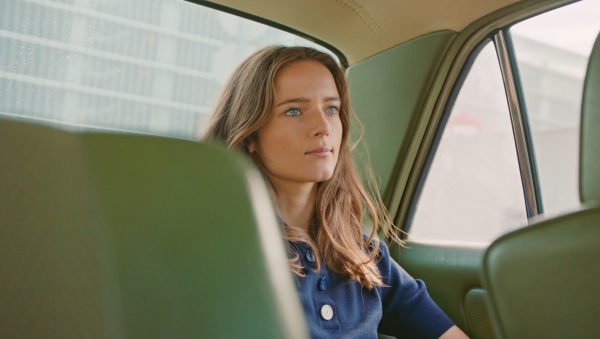 Animal is the product of a longtime creative partnership between Benjamin Grillon and Romain Choay. Their work distinguishes itself by it's high concept approach. Versed in motion as well as print, every project is considered and crafted with a campaign in mind. Their mastery of the idea is matched only by their razor sharp aesthetic, honed within the high end luxury world in Paris and London.